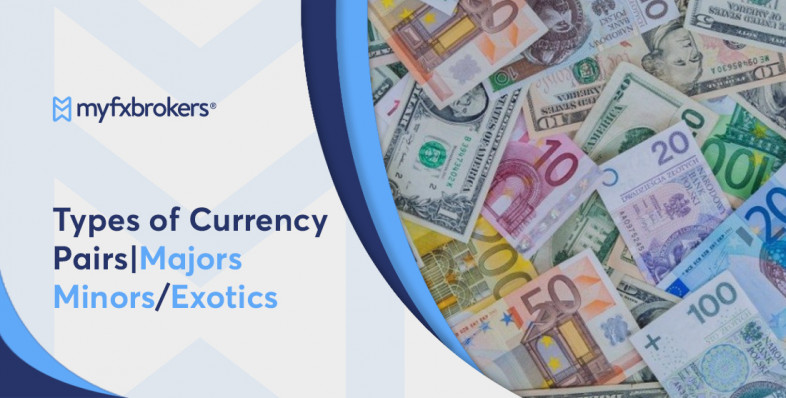 If you think about trading on Forex, you have to know some basic knowledge. One of these is currency pairs.

What is currency pair?

Base and quote currency

The base currency in this situation is AAA, and the quote currency is BBB.

If you are purchasing a forex currency pair:

The price in the code represents the cost of purchasing the base currency in the quote currency.

The difference between these prices is known as Spreads. This is an indirect commission that is charged by the broker from the trader on an open trade. Spreads are far more important to the traders than it is to the broker since it is the cost that they have to bear to do business with the broker.

And let’s talk about the types of Forex currency pairs.

There are 3 types of pairs:

In the forex market, exotic currency pairs are the third most traded. One of the eight major currencies and a currency from a developing or emerging economy are examples of these partnerships. Exotic vs exotic pairs, like NOK/TRY or TRY/RUB, are also popular among traders.

Exotic forex pairings might help you diversify your trading by giving you more options. Exotic currencies have a higher level of volatility, which increases the risk of trading them but also increases the chances of discovering trading opportunities if the big FX pairs are unavailable. Further, the emerging market currencies offer a higher level of interest rate, which can make them attractive for carrying trades.

Which pairs should I trade?

Traders typically opt to trade the EUR/USD because of its high liquidity and tight spreads (starting at 0 pips) resulting from high trading volume. Moreover, a lot of news updates are available for underlying economies in addition to strong fundamentals as well as technical highlights which further strengthen the predictability. The major currency pair is the most popular pair for forex traders as it comprises the USD which is considered the safest haven and EURO also stems from a strong as well as renowned economy. Both of two is most traded currencies.

We would recommend that you trade the EUR/USD, USD/CHF, USD/JPY, and GBP/USD pairs. These are the four most liquid pairs on the forex markets. Experienced traders usually recommend beginner to the forex trading beginner to trade the currency pairs that have the highest liquidity. This is because it is easier to trade and you do not need a lot of money to trade these pairs. As you're beginning, we would recommend that you practice trading with a demo account to get a feel for the market.