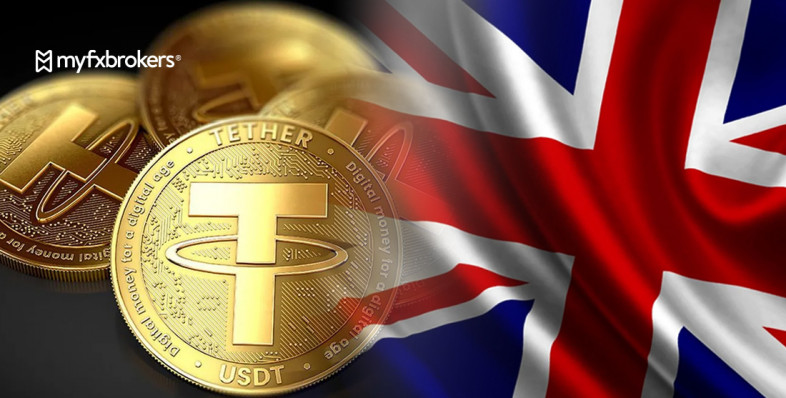 Tether, the stable coin issuer company, is expanding its market presence throughout the crypto market turbulence. Tether is now attempting to get into the British market with the new stable coin GBP, which is fixed to the British Pound.

UK Finance Minister Rishi Sunak revealed his intention to make the country a crypto centre in April. The recent development raises optimism that the government would be able to contribute more strongly to its crypto ambitions. The debut of the GBP coincided with the UK government's efforts to recognize stable coins as a valid form of payment. According to the company, this campaign will serve to position the United Kingdom as a major target for the next wave of crypto innovation. Tether CTO Paolo Ardoino commented on the development:

We have set out new legislation to see stablecoins recognised as a valid form of payment in the UK.

By recognising the potential of this technology and regulating it, we can ensure financial stability and provide wider consumer payment choice. https://t.co/MdZ5IOLZtH pic.twitter.com/KfI9es9S6m

Tether is ready and prepared to collaborate with UK regulators to achieve this aim. It anticipates further usage of Tether stable coins."

What Role Will GBPT Play in the British Crypto Market?

GBPT will be tied to British Pounds at a 1:1 ratio. The stable coin will be managed by the parent company tether to British cryptocurrency investors benefit from a speedier and less expensive transfer option using GBP. Tether stated that the introduction of GBP will aid in the ongoing development of their stable coin technology for their liquid market. "The GBPT  will boost the British Pound as one of the world's strongest currencies." It will also provide a forex chance for the USD and EUR." Coming to the analysis of GBP against other major currencies:

GBP against the Japanese Yen 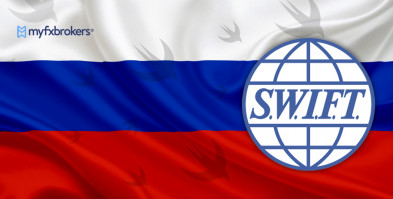