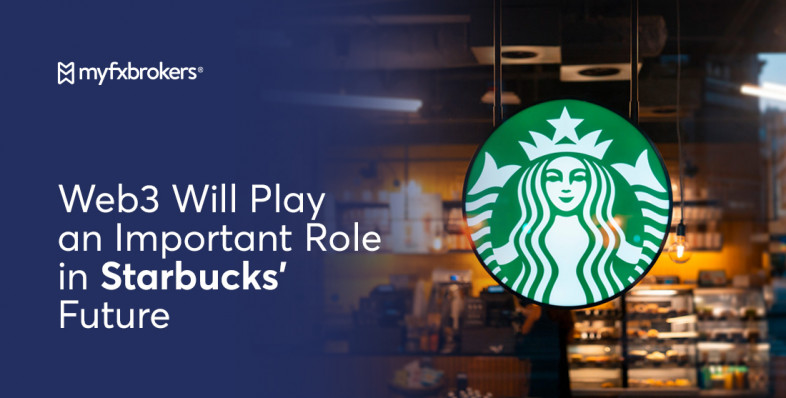 Web3 Will Play an Important Role in Starbucks' Future

Although it only comes to mind with crypto money and DeFi, Web3 is a broader concept. Web3, which has recently become a vision of companies, not only brings many advantages but also increases productivity. At this point, we see essential steps from many companies. One of these steps was taken by Starbucks. H2 - Venti Web3 Step from Starbucks Starbucks, one of the globally popular coffee companies, has a long history of Blockchain usage. The company first included Blockchain technology in its new production techniques in March 2018. Companies operating in many regions may need significant data traffic in the production, logistics, and sales stages. On the other hand, such companies need to reflect their vision to their customers in order to maintain their popularity.

At this point, Starbucks CEO Howard Schultz, which has further embraced Blockchain and Web3 with it, recently announced that Web3 would play a role in the future of its popular rewards program.

Schultz stated details that they are working on a very exciting new digital initiative that enhances their existing industry-leading digital platform in innovative new ways, all centered on coffee and most importantly loyalty in the company's statement regarding the third quarter of 2022

As we mentioned this is not the first blockchain attempt of Starbucks. Before that, NFT steps taken by the company before were received both positive and negative outcomes.