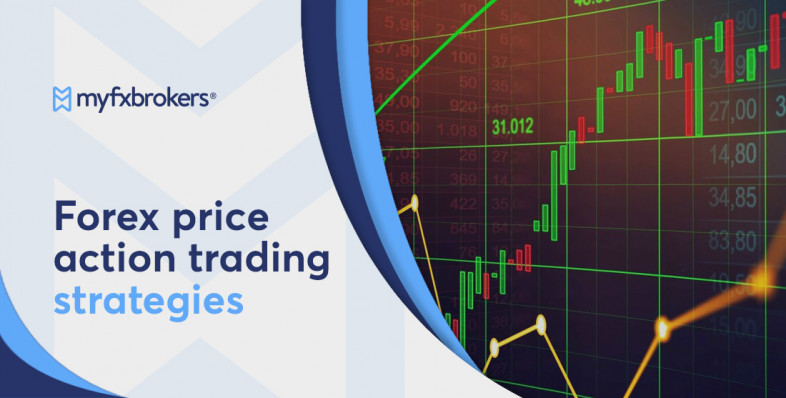 What is Price Action?

Based on the name, it is easy to guess that the essence of the strategy is to analyse the price movement, or to be more precise – to identify certain patterns in its movement.

As is known, forex trading history is cyclic, i.e. certain situations are often repeated. Knowing this, we can conclude that if a trader sees a certain pattern in the price behaviour, he or she can predict the direction of the next price movement.

To make it easier to identify such patterns, traders use Japanese candlesticks, a form of price movement visualization that displays maximum and minimum prices, as well as opening and closing prices for a certain period.

The image below shows the components of a candlestick that provide valuable trading information to the trader.

In essence, a candlestick represents a specific time frame in which a price change occurred. Unlike the regular line chart, the candlestick provides information on four indicators at once, instead of just one.

This allows traders to find certain repeating patterns in the candlesticks. Based on the identification of a particular pattern, they can make predictions about the price movements.

The main advantage of candlestick over bars and line charts is that it allows you to get 4 important indicators for the analysis:

If the closing price of a candlestick is higher than the opening price, it is a bullish candlestick. It will be shown in green.

There are situations where some parts of a candlestick may be missing:

If the body of a candlestick is missing, it indicates that the opening price and the closing price of the period are the same.

These patterns are called Doji candlesticks. If there are no candlestick shadows, the opening price and the closing price of the period were their maximum and minimum prices.

The price action strategy, which is based on the analysis of candlesticks, can be applied to any timeframe. Its purpose is to find not just any single candle, but a combination of them - a pattern.

The good thing is that there are a lot of compiled common candlestick patterns, such as:

Each of such candlestick patterns gives a trader a certain signal for action. Such signals are subdivided into two types:

Origin of a Price Action strategy

Dow believes that the price reflects everything. It is the end result of all other factors and information on the market. Price Action studies price movements, thereby reading the psychology of the crowd participating in the market and predicting the net action. It is the most solid theory and trading framework.

Price Action strategies are not limited to the patterns only, they use a set of filters, and the patterns themselves do not always play the main role. Price Action is a flexible technique of market analysis, which can be used as a base strategy as well as an entry filter. To use such TS a trader must not only know the correlation between elements of patterns but also be able to "read" them with respect to what is happening in the market.

The pattern itself in isolation from the chart is of little use. It is necessary to consider the position of levels, the character of chart movement before the pattern formation, and the time of its formation.

Why are there no indicators in this strategy?

Indicators are simple mathematical formulas through which price values pass. But you should not treat technical indicator signals the same way as traffic light signals (which is the overwhelming mistake of many traders).

The market will never forgive you if you open orders according to a simplistic approach, which is what all indicators practice - when the green light is on, open a trade up, and if the red light is on, open a trade down, they say. And it does not matter if an Expert Advisor or an indicator follows the trend or tries to calculate if the market is overbought or oversold, initially they all are based on price indicators only and do not consider anything else.

Meanwhile, forex can be compared to the weather, it is rarely the same, it changes, and each time the situation is not the same as it was yesterday. The interbank market cannot be calculated - it is a non-linear system, with hundreds of economic and political factors around the world influencing it every second. These factors move asset prices, and prices move indicator readings behind them.

It allows the trader, who uses it, to work with the price, i.e. to be closer to the source, while the trader, who works only with indicators, is as if on a step further from what he/she earns. However, when working with this trading system, it can be recommended to additionally use some oscillators as an extra step of protection against wrong trades. It will not complicate the strategy, but help to increase its profitability, an example of its use will be given at the end of the material.

How to use Price Action: Practical step-by-step guide

The forex currency market tends to move in trends consisting of big movements and periodic pullbacks, these fluctuations form waves. The first thing needed to ride these waves is to track down the extremes of price peaks and troughs. If one manages to enter a trade on a pullback against the trend, this is considered a good position. In order to find such positions one should see the general trend, the trend should be confirmed by ascending or descending highs and lows.

To find a declining trend, you should look for low highs (LH - lower high) and low lows (LL - lower low).

In order to find the ascending trend, one should see the highs (HH - higher high) and the lows (HL - higher low).

The signals should be triggered at these key levels, provided that the trend highs or lows are updating tops or lows in a predictable manner. One should feel free to open an order when a price pattern appears as the trend reverses.

The most important thing a trader has to do when working with this system is to watch out for candlesticks, looking for the so-called.

A pattern in the terminology of forex – is the formation on the chart, which allows detecting a pattern, to predict the further price movement. Such a formation can consist of one or more Japanese candlesticks (usually not more than 4), as well as the formation of shapes on the chart.

You should memorise the patterns you are interested in and place them near your workplace. If you see such a pattern forming on the chart near a support or resistance level, you can open an order corresponding to it.

We can say that Price Action is a first-class strategy. When you are a beginner, you will try to make entry points as difficult as possible by using numerous indicators on the screen.

However, after trading long enough, you will realize that simplicity is the best way to profit in the market. 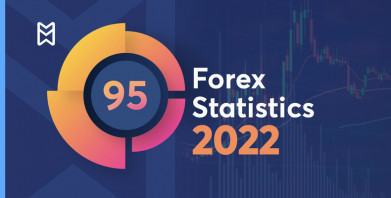 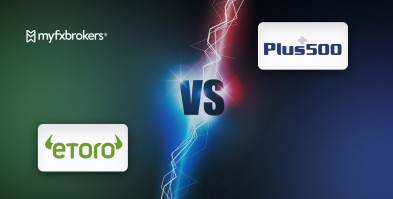 Compare Etoro vs Plus500 [Which One Is Better?] 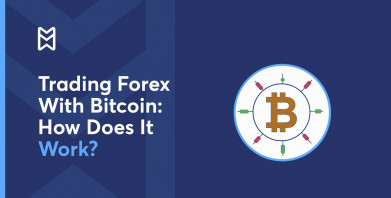 Trading Forex with Bitcoin: How Does It Work?